History of the Group


Founded in 1991 The Ridgeway Military and Aviation Research Group is based at the former USAAF airfield of Welford Park (now RAF Welford) in Berkshire where it meets monthly on the last Thursday of the month.

The Ridgeway Military and Aviation Research Group is dedicated to the research and preservation of all types of Wartime heritage in the Oxfordshire, Berkshire, and Wiltshire, areas of the UK surrounding the area known as the Ridgeway.

The group has been actively recording and preserving the area's vast wartime heritage and working with the local community in the erection of memorials, and researching events.

During 1997 a small private museum, library and archive was established to keep the groups acquisitions and acts as the groups meeting place. 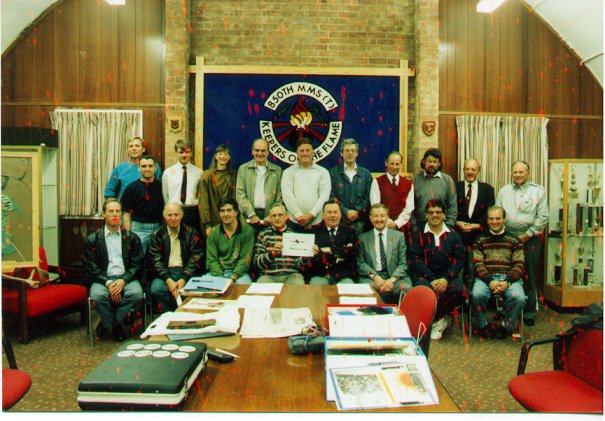